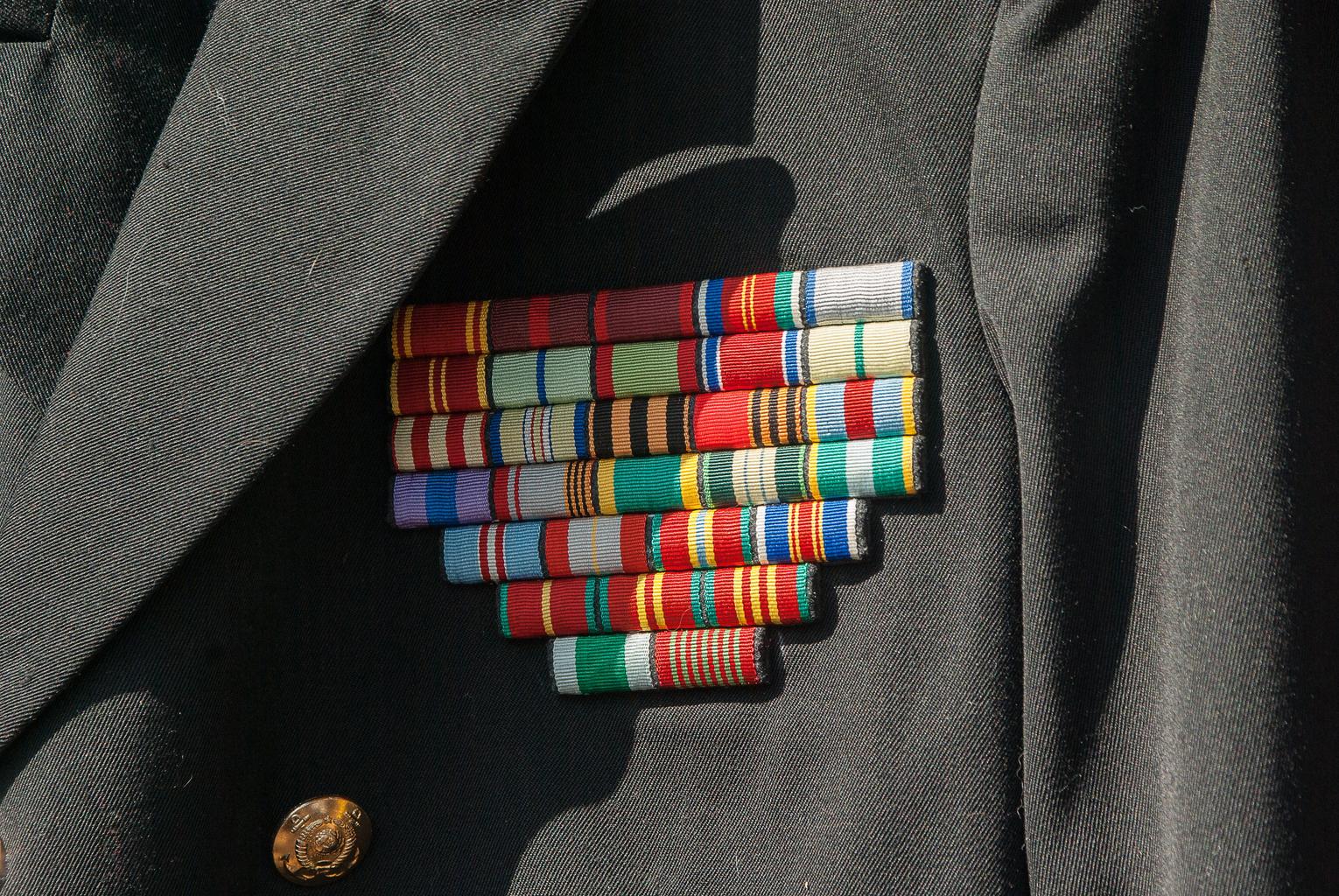 The Uniform Distribution in R, A uniform distribution is a probability distribution where each value in the range from a to b has an equal chance of being selected.

The following formula can be used to determine the likelihood that a value between x1 and x2 will fall within the range from a to b.

The uniform distribution has the following properties:

The syntax for uniform distribution in R

In the formula dunif(x, min, max), where x is the value of a random variable and min and max are the distribution’s minimum and maximum values, respectively, the probability density function (pdf) for the uniform distribution is calculated.

When x is the value of a random variable and min and max are the minimum and maximum values for the distribution, respectively, punif(x, min, max) generates the cumulative distribution function (cdf) for the uniform distribution.

Here you may access the complete R documentation for the uniform distribution.

How to Create an Interaction Plot in R? – Data Science Tutorials

Using the Uniform Distribution to Solve Problems in R

A bus arrives at a bus stop every 8 minutes. What is the chance that the bus will arrive in 5 minutes or less if you arrive at the bus stop?

There is a 0.625 percent chance that the bus will arrive within five minutes.

A particular species of frog weighs consistently between 15 and 25 grams. What is the likelihood that a frog you choose at random will weigh between 17 and 19 grams?

Therefore, there is a 0.2 percent chance that the frog weighs between 17 and 19 grams.

An X game lasts between 120 and 170 minutes on average. How likely is it that a randomly chosen X game would go longer than 200 minutes?

We may use the formula 1 – to find the answer to this (probability that the game lasts less than 200 minutes).

There is a 0 percent chance that a randomly chosen X game will go over 200 minutes.

Comments (2) on “The Uniform Distribution in R”