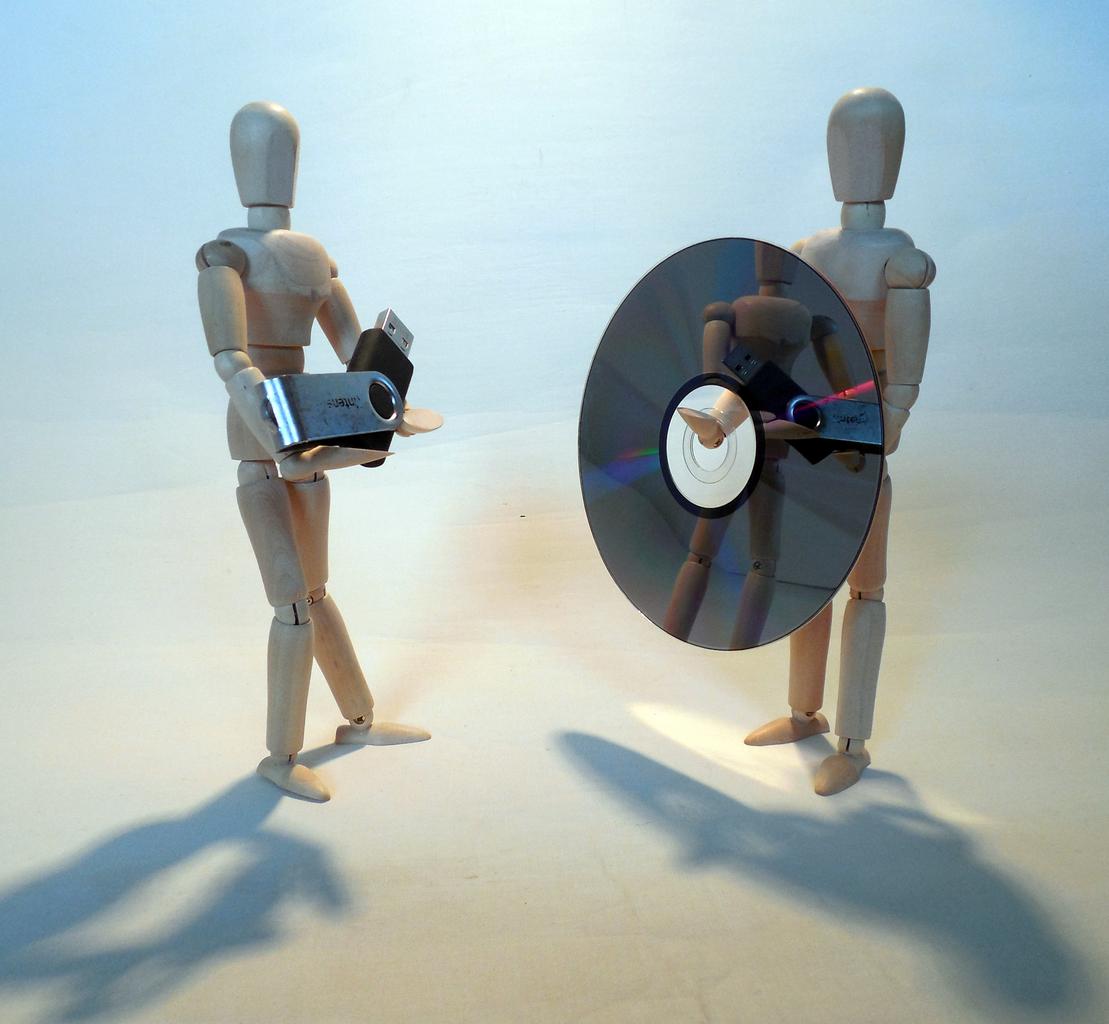 Statistical test assumptions and requirements, many statistical processes, such as correlation, regression, t-test, and analysis of variance, presuppose that the data has a given property.

The data are normally distributed, and the variances of the groups being compared are uniform (equal).

These assumptions must be treated carefully in order to get credible research interpretations and results.

These tests, such as the correlation, t-test, and ANOVA, are known as parametric tests since their validity is dependent on the data distribution.

We should do some preliminary tests before employing parametric tests to ensure that the test assumptions are met.

Non-parametric tests are indicated in cases where the assumptions are broken.

How can the data’s normality be determined?

The breach of the normalcy assumption should not cause severe problems with big enough sample sizes (n > 30). (central limit theorem).

This means we can ignore the data distribution and perform parametric testing instead.

To be consistent, we can apply Shapiro-significance Wilk’s test, which compares the sample distribution to a normal distribution to determine whether the data indicate a significant divergence from normality.

How do assess the equality of variances?

The ANOVA test (comparing several samples) and the ordinary Student’s t-test (comparing two independent samples) both assume that the samples to be compared have equal variances.

If the samples being compared have a normal distribution, the following tests can be used:

To compare the variances of two samples, use the F-test.

To compare the variances of multiple samples, use Bartlett’s or Levene’s tests.

The above statistical tests can be used to answer each of these questions:

Matrix of correlations between many variables

comparing the averages of multiple groups

The ANOVA test (parametric analysis of variance) is a variation of the t-test that allows you to compare more than two groups.