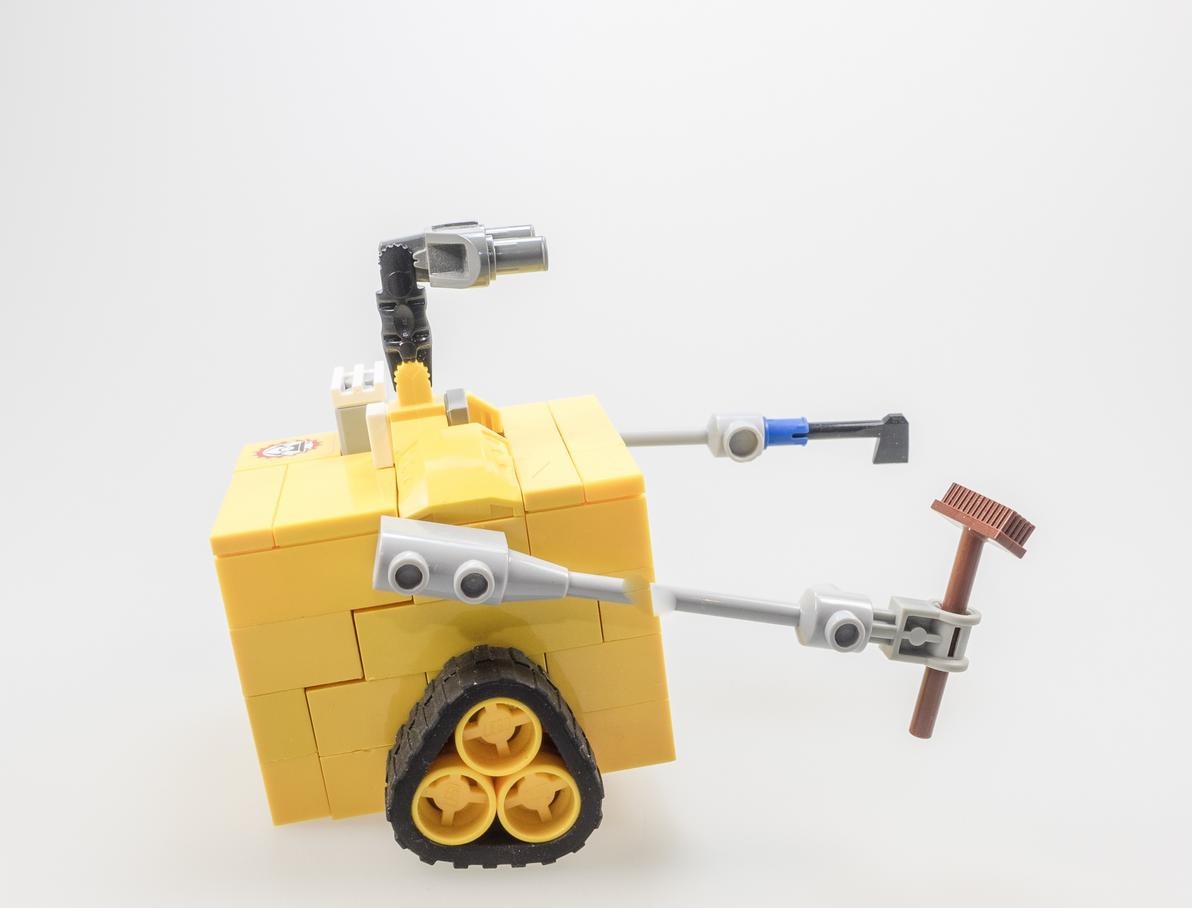 Are you curious about Artificial Intelligence Examples? If you answered yes, then this article is for you.

Before going on to examples of artificial intelligence. To begin, you should understand what Artificial Intelligence is.

What is the definition of AI?

What do you comprehend by “Artificial Intelligence,” as the term suggests?

It refers to artificial, Right?. Let’s take a closer look at it.

What exactly do you mean by “artificial”?

Artificial means are not anything that belongs to humans.

What exactly do you mean by “intelligence”?

Intelligence is defined as the ability to think, learn, and comprehend.

Artificial intelligence empowers robots to the point where they can make decisions for themselves. AI empowers machines with common sense, logic, and decision-making abilities.

However, AI is not just for robotics. Artificial Intelligence is being used in almost every industry. In the next section, We’ll cover AI applications.

Artificial Intelligence, as most of us believe, is the most recent technology. However, did you know that it was invented in the 1950s?

We’ll talk about how Artificial Intelligence has evolved over time. This section can be skipped if you are not interested in the history of AI.

3. The first self-learning game-playing program was developed in 1955.

5. The first robot was introduced to the GM assembly line in 1961.

6. They watched the first demonstration of an AI program that understood normal language in 1964.

16. The Center for Human-Compatible Artificial Intelligence was established at UC Berkley in 2016.

As we’ve seen, AI isn’t a new concept. Year after year, it expands.

Are you curious about how AI works?

AI helps machines to learn, think, and make decisions, as we mentioned in the preceding section. So, how do computers learn?

Machine learning is the process of using various algorithms to learn from training data. Machines can predict or make decisions after being trained.

There are three types of learning in machine learning:

Learning is used to solve problems.

Are you interested in learning more about Artificial Intelligence Examples?

You only need to enter your destination in self-driving automobiles. You don’t have to give any specific instructions, such as how to use a break or when to stop.

These smart automobiles identify impediments on their own. So Artificial Intelligence has made all of this feasible.

Sophia is able to converse thanks to natural language processing. She, like humans, can make a variety of facial expressions.

These are terms that we are all familiar with. Alexa, Siri, and Google Assistant. So, how do you suppose they work?

They are all Artificial Intelligence examples. You only need to send them your question, and they will respond in a matter of seconds. This is accomplished by natural language processing.

Amazon Alexa can be used to link many household devices. Then Alexa can control all of your devices.

4. Recommendation of a Product

Online websites or mobile applications employ product recommendations. They keep track of your previous purchase habits. And depending on them, suggest new goods.

Assume you buy a pair of jeans and a pair of shoes. When you return to that site, you will get a recommendation for a different pair of pants and shoes.

Artificial Intelligence has made this possible.

Do you aware that the person responding to customer service is a chatbot, not a human?

Yes. AI has now made it possible. A chatbot is an artificial intelligence-based program that replaces human customer service.

They have the ability to take your query, process it, and resolve it.

Artificial Intelligence is what this is. Facebook employs image recognition, which aids in the recognition of a person’s image.

This feature simplifies our lives. We used to do it manually before this feature. However, it now automatically recognizes images and tags them with names.

GPS provides real-time traffic updates. Which road has the least amount of traffic? It can also tell you when you will arrive at a specific area.

Assume you begin driving and enter your starting point and destination. Google smart maps calculate your arrival time based on these coordinates. It also provides the path that takes the least amount of time.

Pandora is an artificial intelligence-powered music service. It assists you in locating the next music you should listen to.

This is not a collection of music chosen at random. Pandora’s creators infused their musical DNA into the AI to the extent that professional musicians do.

They studied every music on the planet. After that, they split it down into 400 different musical characteristics.

As a result, when you choose a song, AI will analyze it and recommend music with a comparable style, flow, and substance. So your next song will sound a lot like the one before it.

Artificial Intelligence is being used by Nomura Securities to study the insights of experienced stock traders.

Artificial Intelligence is being used by several banks to provide customer care, fraud detection, and other services. The private bank employs an AI-based chatbot known as “ASK EVA.” In 0.4 seconds, EVA can answer your question.

Agriculture makes use of Blue River Technology. They created the See & Spray robot.

Plantix allows you to post photos of plants taken with your smartphone. It will recognize and make recommendations.

We hope you now know what artificial intelligence is, its history, how it works, and some AI instances. Please feel free to ask any questions in the comments area.