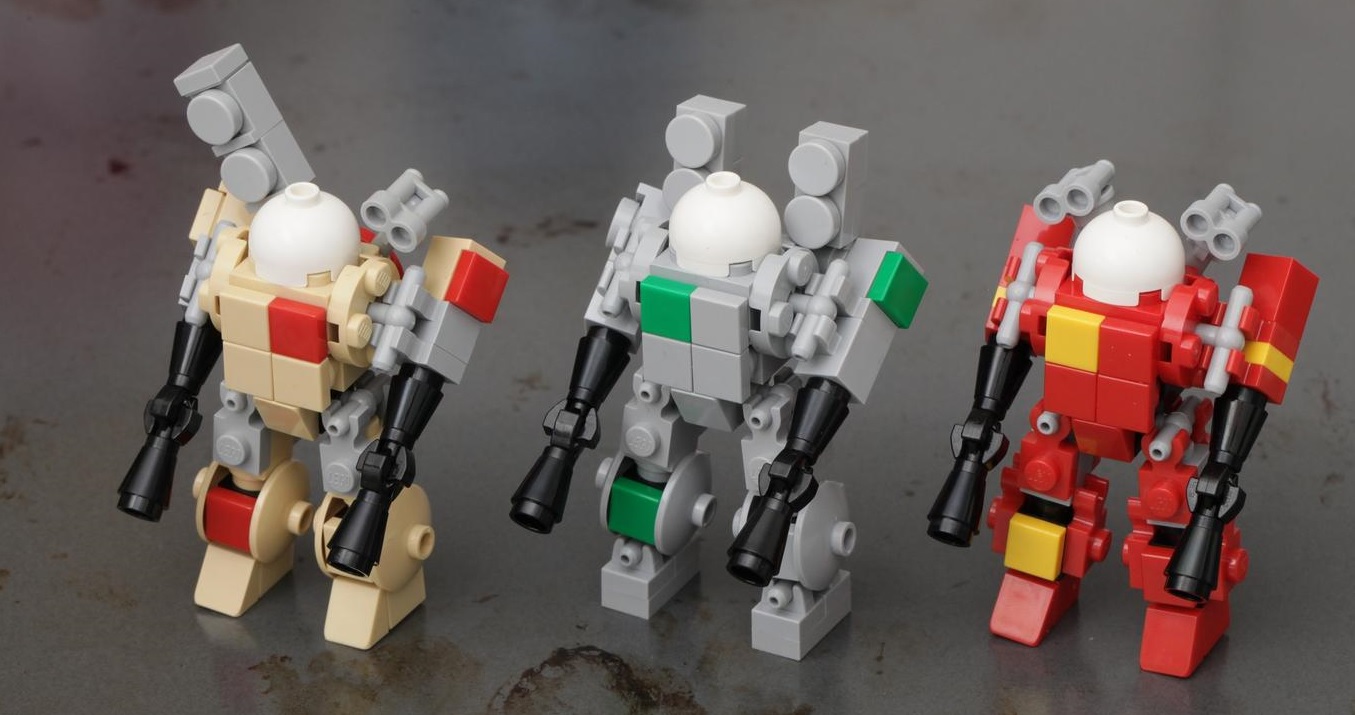 One sample proportion test in R, when there are just two categories, the one proportion Z-test is used to compare an observed proportion to a theoretical one.

This article explains the fundamentals of the one-proportion z-test and gives examples using R software.

We’d like to know if cancer affects more men than women.

The success rate (males with cancer) is 100 percent.

We want to answer the following questions,

In statistics, the analogous null hypothesis (H0) is defined as follows.

The following are the relevant alternative hypothesis (H1)

One-tailed tests are used to test hypotheses 2 and 3.

How to make a rounded corner bar plot in R? – Data Science Tutorials

The sample size is n.

The z-table contains the corresponding significance level (p-value) for the z-statistic. We’ll look at how to do it in R.

Calculate the exact binomial test with binom.test(). When the sample size is small, prop.test() is recommended.

When the sample size is large (N > 30), prop.test() can be utilised. It uses a normal approximation.

The two functions have exactly the same syntax. The following is a simplified format.

x: the number of successes

n: the total number of trials

p: the probability to test against.

correct: a logical indicator of whether Yates’ continuity correction should be used if at all practicable.

Note that prop.test() uses the Yates continuity adjustment by default, which is critical if either the expected successes or failures is less than 5.

If you don’t want the correction, use the prop.test() function’s additional argument correct = FALSE.

TRUE is the default value. (To make the test mathematically comparable to the uncorrected z-test of a proportion, set this option to FALSE.)

We’d like to know if cancer affects more men than women.

If you wish to see if the percentage of men with cancer is less than 0.5 (one-tailed test), enter:

Alternatively, type this to see if the fraction of men with cancer is more than 0.5 (one-tailed test):