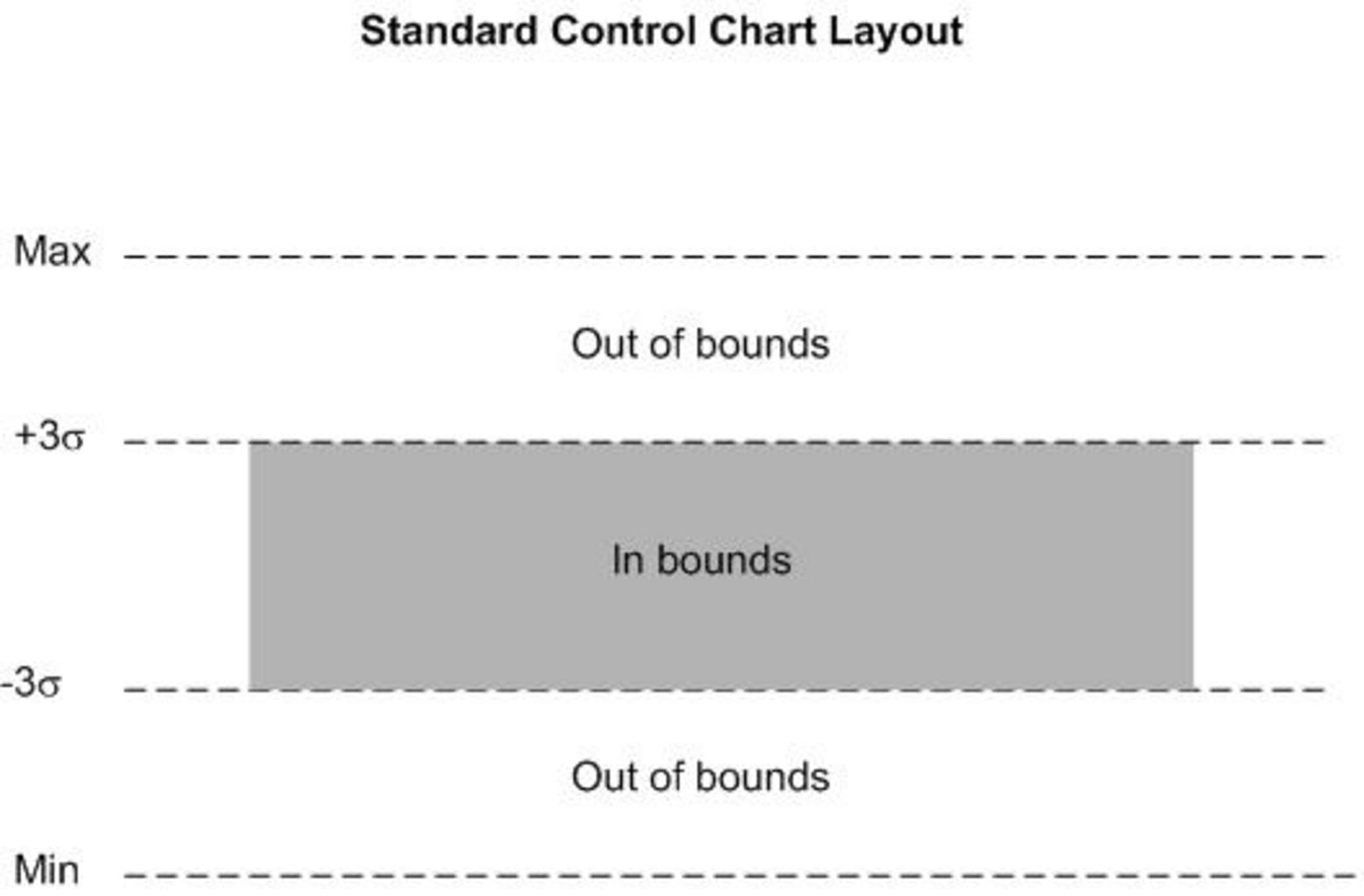 Every product is created for a certain purpose; if it accomplishes that aim perfectly, it is deemed high quality; if not, it is not.

For example, It is of good quality if an article meets the criteria; otherwise, it is of poor quality.

Variation in any of the goods produced is unacceptable in any form. Perhaps the variation is due to chance or random events with identifiable causes.

Chance factors or random factors occur when variation occurs due to an underlying pattern of variation to which no cause can be assigned. Chance variables are acceptable and have no impact on the product’s quality.

This type of situation is referred to as a statistically controlled process.

Assignable reasons are observed deviations from a particular specification. These variations aren’t due to chance.

Statistical control’s job is to collect and evaluate pertinent data in order to determine whether or not a process is under control. The Quality Control Charts in Statistics are used to describe the patterns of variance.

The Statistics Quality Control Chart is used to determine the chance pattern, as well as the variance caused by assignable sources, which must be identified and eliminated.

The procedure is now under control. For control charts, the 3 sigma limits are commonly employed.

Consider measurable data on quality characteristics that are typically constant. For the X bar, Range, and Sigma charts are used.

When units are classed as defective or non-defective, this code is used. P charts are the most common name for these graphs.

It is concerned with discrete variables, such as the number of faults per unit. This was mostly accomplished through the use of a c chart.

The manufacturer is responsible for performing the acceptance inspection. Because it is impossible to inspect all of the goods, sampling must be done.

The R chart has the advantage of being easier to calculate and performing better in small sample sizes than the sigma chart.

In the case of samples, the range and standard deviations are in the same direction.

R and sigma chart findings are nearly identical in a limited number of samples.

When should we utilize an X bar chart?

The X bar chart should not be generated in the case of R since the chart is not under control.

What’s more important is how to read the control chart, which is discussed further down.

The process is considered under control if all of the points are within control limits. Aside from that, no.

If there is a pattern in the control charts that can be assigned to a cause of the variance.