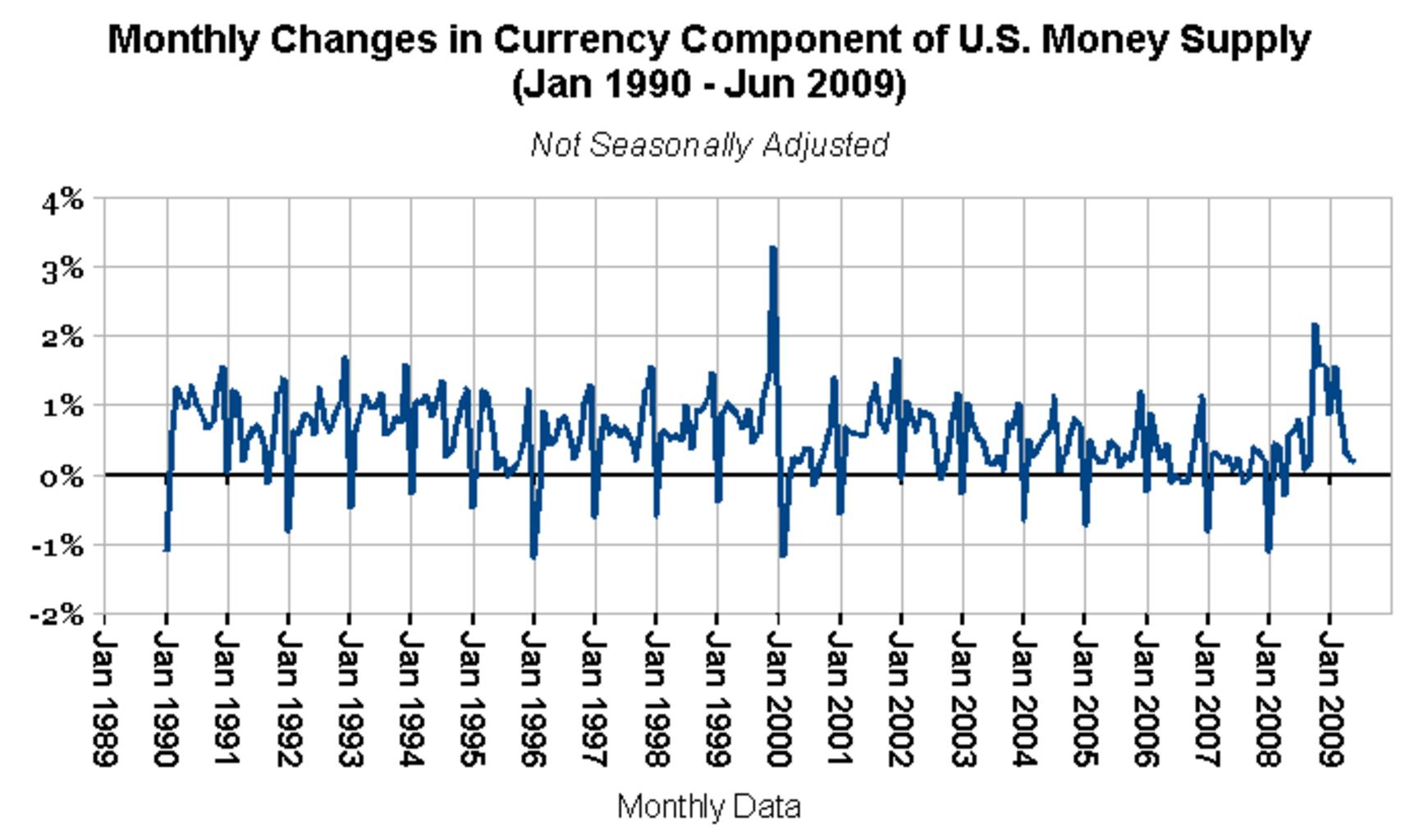 An educated assumption about something in the world around you is a hypothesis. It should be able to be verified through experiment or observation.

Consider a new drug that you believe may be effective.

You believe there is a better method to teach.

A more equitable method of administering standardized assessments. It can be anything as long as it can be put to the test.

What is a Hypothesis Proposition?

If we reduce the amount of water provided to herbs then herbs will increase in size.

If we administer counseling to patients in addition to medication their overall depression scale will decrease.

If we deliver exams at noon rather than 7 then student test scores will improve.

A good hypothesis should include the following:

Incorporate an “if” and “then” clause (according to the University of California).

Both the independent and dependent variables should be included.

Be able to be tested using an experiment, survey, or another scientifically valid method.

Be based on data from previous research (yours or someone else’s).

What is Hypothesis Testing and How Does It Work?

In statistics, hypothesis testing is a method of determining whether or not the results of a survey or experiment are relevant.

You’re basically determining whether your results are valid by calculating the chances that they happened by chance.

If your results were obtained by accident, the experiment will not be repeatable and thus will be of little value.

One of the most perplexing aspects of hypothesis testing for students is that you must first know what your null hypothesis is before you can do a test.

It can be difficult to interpret those tricky word problems that you are presented with.

But it’s not as difficult as you might think; all you have to do is:

Your null hypothesis should be stated.

Choose whether you want to support or reject the null hypothesis with your test.

What is the Null Hypothesis, and how does it work?

The null hypothesis has always been an acknowledged fact throughout the history of science.

The following are some simple instances of null hypotheses that are widely accepted as true:

DNA has a double helix structure.

What is the best way to express the null hypothesis?

Instead of having to conduct a genuine experiment or survey in elementary statistics (or even dispute a fact like “Pluto is a planet”), you’ll be given word problems based on real-life scenarios.

You must determine what your hypothesis is based on the problem. This is a little more difficult than simply determining the accepted truth.

When solving word problems, you’re looking for a fact that can be refuted (i.e. something you can reject).

The Basic Example of Hypothesis Testing

The researcher believes the average recuperation period is higher than 7 weeks, according to the hypothesis statement in this question. It can be expressed mathematically as:

If the researcher is incorrect in the example above, the healing time is less than or equal to 7 weeks. In mathematics, this is:

The null hypothesis is rejected.

The one-sample z test is rarely used (because we rarely know the actual population standard deviation).

However, it’s a good idea to grasp how it works because it’s one of the most basic hypothesis tests you can run.

Think of one sample z test as the foundation for comprehending more advanced hypothesis testing, just like you had to learn the basics (such as syntax and spelling) before you could write a tale in English class.

One-Tailed Z Test as an Example of Hypothesis Testing

A principal at a particular school believes that his students are intelligent beyond average.

The average IQ score for a group of thirty students was 112.

Is there enough proof to back up the principal’s claim?

With a standard deviation of 15, the population’s average IQ is 100.

Step1: The first step is to state the null hypothesis.

Step 2: Provide an alternative hypothesis. The students are said to have above-average IQ ratings, therefore

This is a one-tailed test because we’re looking for scores “higher than” a specified threshold.

Step 3: Make a visual representation of the situation.

the formula for z score

Step 6: Reject the null hypothesis if Step 6 is greater than Step 5.

The average glucose level of 30 individuals who tried the raw corn-starch diet was 140. Examine the possibility that the raw corn starch had an impact.

Step 3: Let your alpha level be known. For this example, we’ll choose 0.05. Divide the alpha in half because this is a two-tailed test.

You would additionally consider the left tail (z = 1.96) because this is a two-tailed test.

It’s excellent science to let people know whether your study’s findings are reliable or if they may have occurred by coincidence.

The most common method is to use a p-value to test your results. A p-value is a result of performing a hypothesis test on your data.

A P value of 0.05 (5%) or below is usually sufficient to declare that your findings are repeatable.

However, Bayesian Hypothesis testing is another approach to checking the validity of your findings.

This form of testing allows you to check the validity of your findings with a different approach.