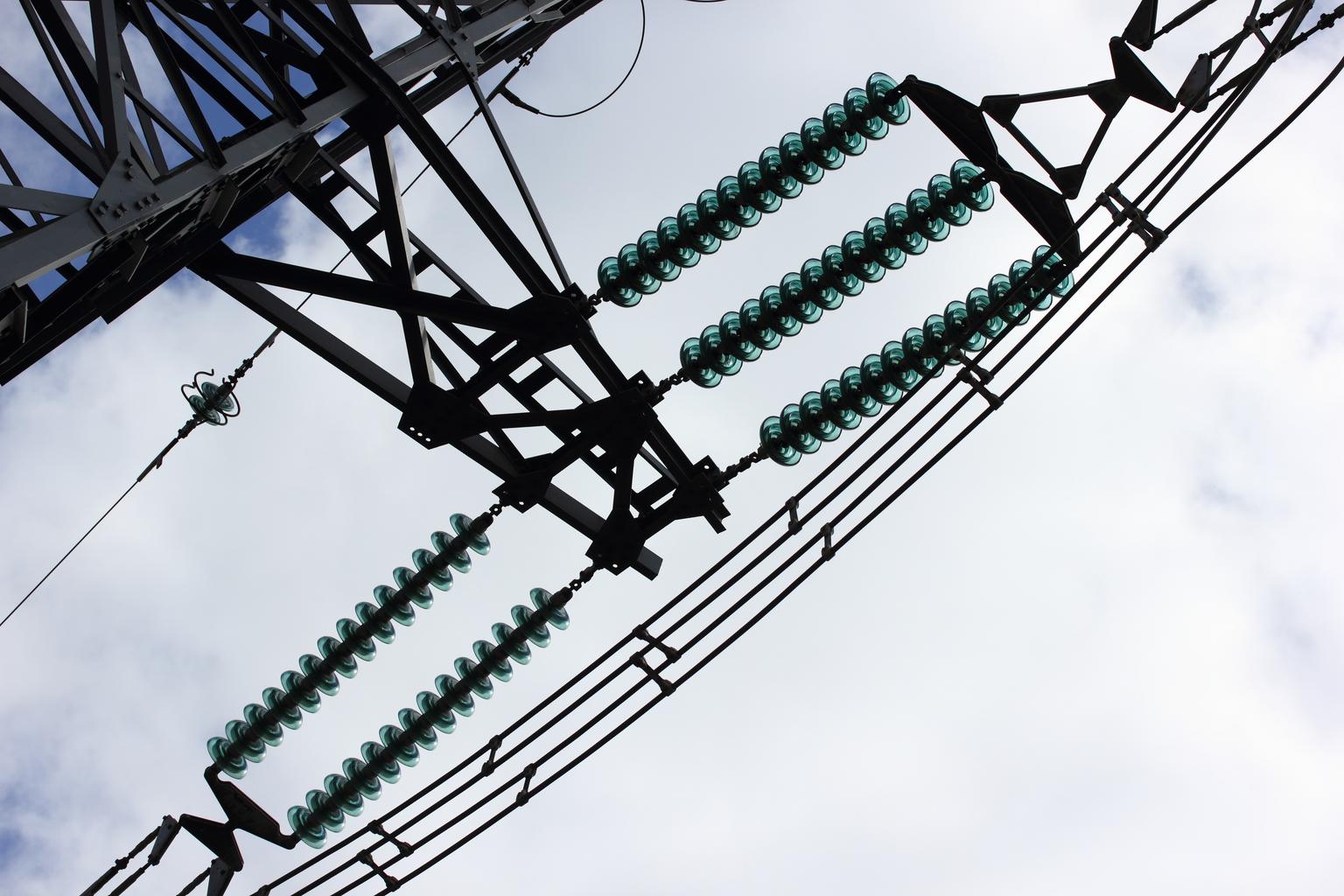 The Multinomial Distribution in R, when each result has a fixed probability of occuring, the multinomial distribution represents the likelihood of getting a certain number of counts for each of the k possible outcomes.

The probability that outcome 1 occurs exactly x1 times, outcome 2 occurs precisely x2 times, etc. can be calculated using the formula below if a random variable X has a multinomial distribution.

How to Calculate Relative Frequencies in R? – Data Science Tutorials

The dmultinom() function in R can be used to compute a multinomial probability and has the following syntax.

The practical application of this function is demonstrated in the examples that follow.

There are three candidates running for mayor; candidate A receives 10% of the vote, candidate B receives 40%, and candidate C receives 50%.

To respond to this, we can use the R code listed below.

Now we can calculate the multinomial probability

How to perform a one-sample t-test in R? – Data Science Tutorials

What is the likelihood that all four of the balls will be yellow if we randomly choose four balls from the urn with replacement?

To respond to this, we can use the R code listed below:

It is 0.0625 times more likely that all four balls will be yellow.

How to do Conditional Mutate in R? – Data Science Tutorials

To respond to this, we can use the R code listed below